China's coastal regions have laid great emphasis on the marine economy, as it has become a new driving force of economic development.

A total of 11 Chinese coastal provincial-level regions have included the development of marine economy in their local 14th Five-Year Plan (2021-2025) as an important strategy to strengthen their local economy, noted the Decoding Report of China's Marine Economy 2021 released by the China Economic Information Service (CEIS) on World Oceans Day, which fell on Tuesday.

For instance, the term "ocean" appeared more than 130 times in the 14th Five-Year plans of Shandong and Guangdong provinces.

The newly released data from the Ministry of Natural Resources indicates that China's marine economy saw sustained growth over the past years. The total output value of the marine economy in China increased from 6.97 trillion yuan (about $1.1 trillion) in 2016 to 8.94 trillion yuan in 2019, accounting for 9 percent of China's total GDP in the year.

However, due to the COVID-19 outbreak and complex international environment, China's marine economy dropped by 5.3 percent year on year to about 8 trillion yuan in 2020. 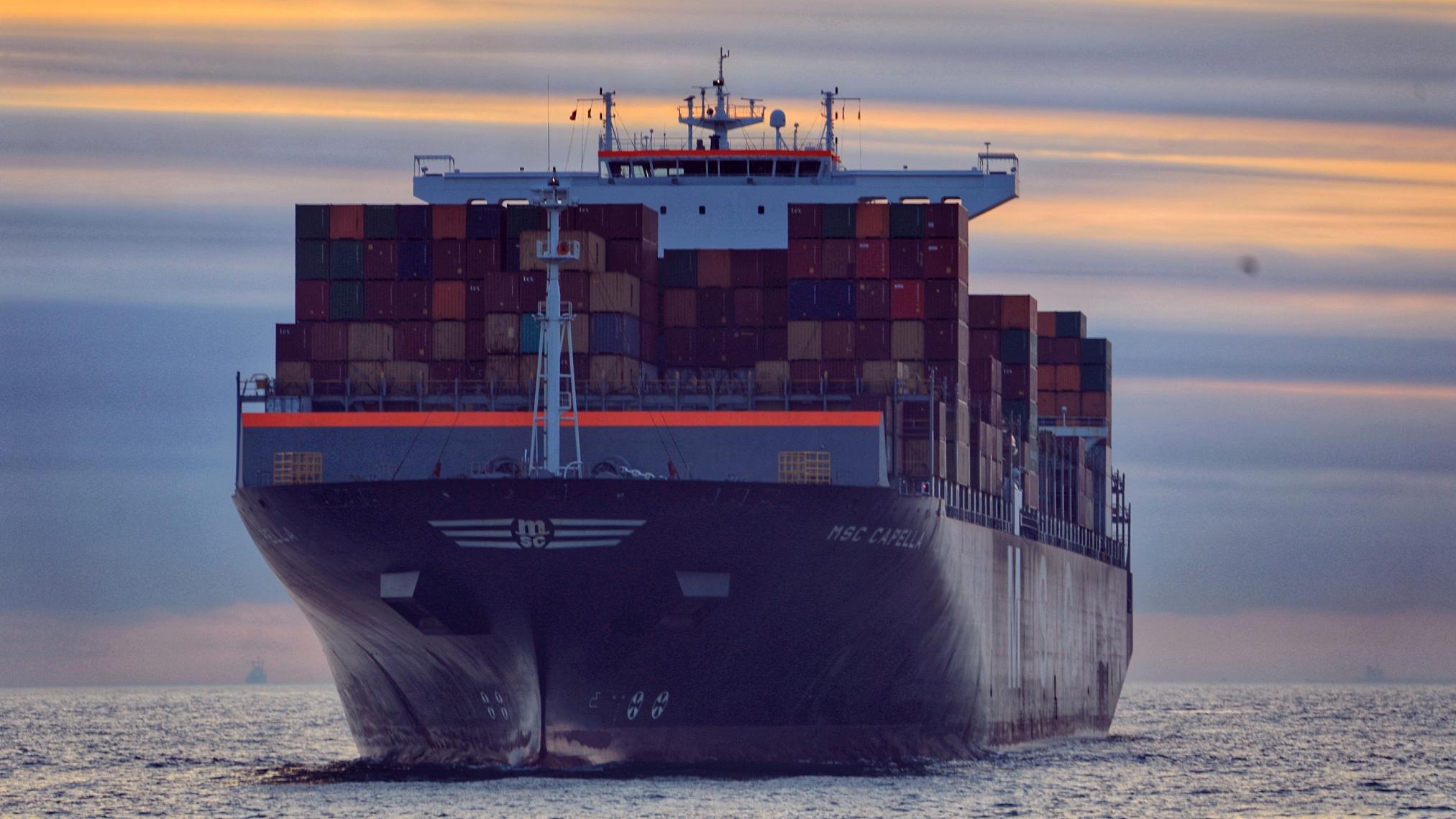