The Singapore Maritime Port Authority (MPA) officially awarded a $1.1 billion contract for the second phase reclamation project in Tuas Port, Singapore, at the Marine Technology Conference yesterday.
According to MPA, the contract was awarded to a consortium consisting of Penta Oean (Japan), Hyundai and Boscolis in the Netherlands, of which Poscalis accounted for 30 percent and the corresponding contract value was about 300 million euros. 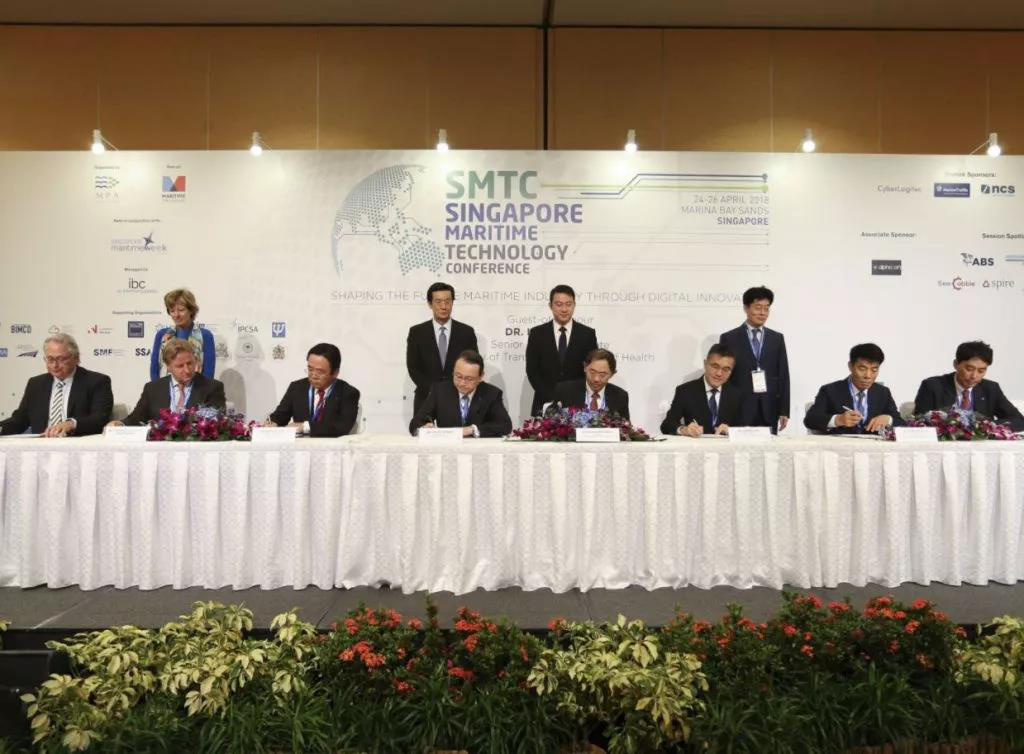 With the smooth progress of the first phase of the project, the development of the second phase will increase the port capacity by 21 million TEUs by the end of 2027.
The second phase of the project included the design and construction of a 387-hectare reclamation project and a 9.1-km caisson wall. The latest innovations and technologies, such as electronic cranes and recycling barges, will be used to maximize reclamation.
It is estimated that by the 1940s, Tuas Port will handle up to 65 million TEUs per year.